Almost one in three people in England are obese. Three decades ago, it was only about one in seven. Data from Northern Ireland, Scotland and Wales follows similar patterns. Expanding waistlines can shorten lives. Obesity is the second biggest preventable cause of cancer in the UK – behind smoking – and an important factor in heart disease and type 2 diabetes. Covid hits harder because obesity has become too common.

Boris Johnson’s government promised action to tackle this worsening public health situation – action that would reduce pressure on the NHS. The independent food strategy produced for ministers last year by the businessman Henry Dimbleby had a remit that went beyond the issues surrounding obesity, poverty and junk food. It included recommendations aimed at protecting nature as well as public health – particularly children’s health via the provision of many more free school meals. Mr Dimbleby’s report contained good ideas on how to address the excessive consumption of the highly processed, high-salt, high-sugar products that cause obesity. While the suggestion of a sugar and salt tax was rejected last year, a ban on junk food advertising before 9pm and limits on unhealthy promotions were agreed.

Mr Johnson made encouraging noises about the UK’s obesity problem after his coronavirus scare in 2020. So it is disappointing that these commitments have been dropped, along with nearly all the other constructive policy ideas suggested by Mr Dimbleby. Public health experts, and former Tory health ministers, said the backtracking would be bad for Britain. But it would have pleased rightwing Tory MPs, who dislike state intervention and whose support a weakened prime minister needs.

The government believes that healthy eating is a matter of individual responsibility. However, the epidemiologist Sir Michael Marmot points out that this is to ignore the social dimension. “Why have obesity rates gone up? And why increased inequality in childhood obesity?” he asks. The relationship between excess weight and poverty may once have seemed counterintuitive, but is now widely recognised. People in poorer areas are likely to be more overweight than those in richer ones. Perhaps that is no surprise given that fast-food joints are more prevalent in deprived areas. Degree-holders are likely to be slimmer than people with no qualifications.

Solving obesity means solving inequalities. Unfortunately, such disparities won’t be addressed until a new health bill surfaces. This is a missed opportunity that risks making the obesity crisis worse. Ministers may not want to hear that. But they should listen to the former Tory leader William Hague when he deprecates the “reluctance to protect people from their natural appetites being abused”. The questionable dominance of calorie-rich, cheap foods that make Britons more prone to disease needs challenging, especially when higher prices mean it will be costlier to eat well. Recent polling showed strong public support for restricting advertising and junk food promotions. No one believes that such steps are a panacea. Obesity is a complex problem. But amid the wider disappointment with the government’s empty food strategy, its capitulation to Big Food leaves a bitter taste. 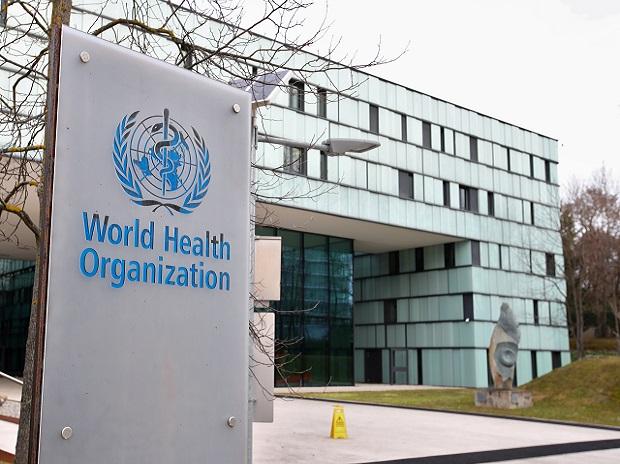 WHO set to decide next week if monkeypox represents health emergency