Skip to content
“Consumer companies like Britannia, Jubilant FoodWorks and Asian Paints can be bought when they fall a little further,” says Sandip Sabharwal of asksandipsabharwal.com


Seems like we are headed for a freaky Friday with sub 16450 print on the Nifty already. Would you be tempted to buy anything today?
Not really. It depends on the specific stocks which come out with good results and then fall 10%. Then we might look to buy that, But the overall texture of the market has changed right now. Will there be opportunities? Yes, there will be strong opportunities over the next two weeks because once the rapid fall starts, then it culminates also very fast and there could be a phase where markets remain low for sometime. That is the time when value investors can get in and buy stocks at good valuations.

The first thought process which needed to be broken was that India is new to global moves and India can keep on rising. As far as the stock market goes, when everything else is falling, once that myth gets busted, then we get into a zone where we can find value. That is starting to happen now.

What are the dhamaka numbers that you have been tracking which you would buy if they fall?
There has been positive surprises in companies where the expectations are low. I think the auto pack, the four-wheeler pack is something which I am looking at and that is one segment. The second segment includes some consumer stocks, specifically something like Britannia, which is now near two year lows in terms of stock prices. They did better than what people were expecting and given the moat around their business, they could do better going forward.

A few companies here and there are reporting decent numbers and even some of the large banks could be looked at on corrections especially something like ICICI Bank. L&T has been doing well but not performing as a stock. That creates more and more value for L&T as it keeps on languishing at lower levels. I think broadly, these come to mind at this stage. However, what we should be cognisant of is that the decline in the markets, especially given the RBI action in terms of growth withdrawing liquidity and increasing rates. It is a significant monetary tightening which they have done and markets will need some time to absorb that. That is the only thing which people should keep in mind.

What are you working with when it comes to Reliance Industries particularly for the O2C business?
We come a full circle in Reliance where the oil to chemicals (O2C) business was supposed to be disinvested. It is an old business of Reliance. Now everyone is excited around performance of the O2C business and the refining margins. It is critical that we look beyond this. It is important for its other businesses to show traction because these refining margin volatility will be higher for maybe a quarter or two and then will come back to the normal level. This is not how you can value a company.

The valuation has to take note of long-term prospects and long term prospects will grow only in the newer businesses of Jio platforms where we need to see what they are exactly doing or their retail business or the other new initiatives which they have taken. From my perspective, watching the performance of those businesses as well as the capital they are looking to deploy in new businesses, will generate profits down the line and that is what I will be monitoring.

We have often talked about the underperformance in the HDFC twins. The market has gravitated towards ICICI Bank. But names like IndusInd Bank or even Axis Bank are catching up. Is there merit in believing that catchup whenever the market starts recovery will be faster?
I think it will be stock by stock. There has been a big credibility gap between what IndusInd has said and what it has delivered for some time now. So to that extent, for investors to get confident and give the same valuation which it used to get at one point of time – four-five times price to book – looks some way off.

Axis Bank on the other hand is more intriguing. They have actually been improving the quality of the book, they have a high CASA ratio and they have been reasonably risk averse over the last two-three years after being a relatively riskier bank previously, which led to the fall in valuation. So to that extent, the underperformance is a bit intriguing although this quarter results show the NIIs underperformed and to that extent, it got sold out. Among the stocks you mentioned, Axis Bank should be on the radar much more than the others.

LIC IPO has been fully subscribed on day two. There are still two more days to go and clearly the current market construct is going to pose a little bit of a challenge. What do you do with LIC? Subscribe?
Yes, I think people should subscribe. I do not see a challenge in the subscription of LIC because among the retail investors or LIC policy holders or people across the country, it has a very strong brand presence with very less negativity associated with it. It is not like any PSU bank. It is a different kind of company and business which is relatively insulated from economic cycles, although not fully. But still the size of the issue also got reduced significantly. I do not think subscription will be an issue and post listing performance obviously will depend on the market construct. I believe something has been left on the table for investors unlike many of the other IPOs which are coming out.

The entire capital goods story saw a nice rub off after ABB’s numbers?
In capital goods industry, everything is performing except for the leader which is L&T. That is becoming more and more intriguing but that said, the numbers ABB reported were exceptional not only in terms of what they delivered but also the order book which they have been able to get.

The capital expenditure cycle is for real and it will remain real for the next two, three years unless and until the central bank tightens and just kills growth if it becomes too rapid. So, after doing nothing if they suddenly become very hawkish, then that could become challenging but otherwise for many of the capital goods companies, the delivery has been decent and the order booking has been very strong. That is the story.

Consumer companies will become attractive. Would you say buy a good business at a bad price this fall?
For a company like Britannia, the peak was Rs 4,500-4,600 and now it is down at Rs 3,200. So depending on how the overall market view is, at somewhere around Rs 2,800 odd, Britannia will become a good bet for longer term investors.

I have been very wary of a company like Jubilant Food Works because while the management speaks excessively bullishly and to that extent we have seen a huge selloff from the top due to bad results and expectations of cost pressures etc. If the stock falls another 15-20% then it could be something to look out for.

Same could be the case with something like Asian Paints, although the paints business is facing more challenges with new companies coming in and to that extent we have to adjust our expectations. When these companies fall 30-40% from their top, after that they do not fall any further. I think that normally is a good level unless and until we get into an entire market meltdown scenario which looks unlikely. I think we will have deep corrections but not a meltdown. 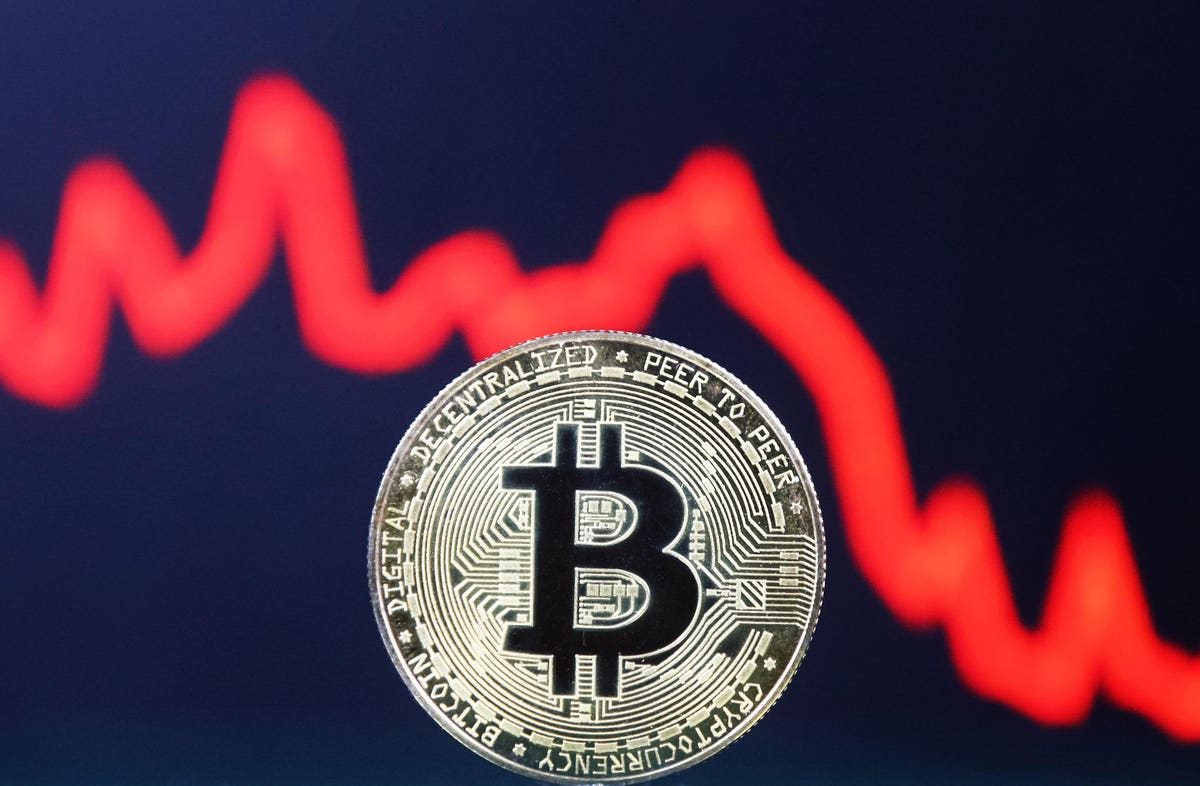 Outlook on the Artificial Intelligence in Marketing Global Market to 2027