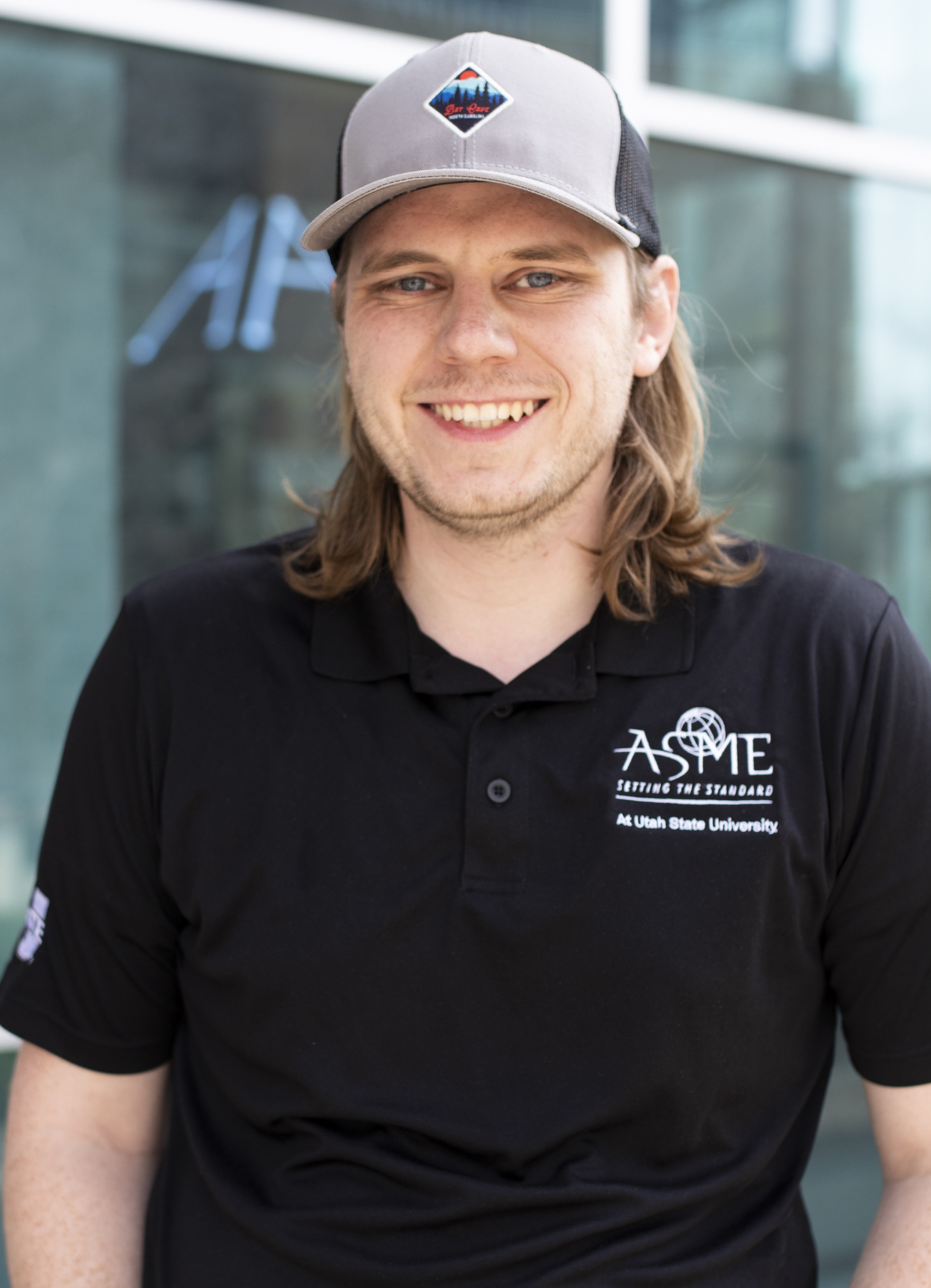 Even down a secluded hallway in the Engineering Building, aerospace student Parker Carter still found peers and friends from class to wave at and say “hi” to.

Carter graduated in December with his undergraduate in mechanical engineering with an emphasis in aerospace engineering and plans to continue his studies in his master’s program.

Carter credits his success to an upperclassman who approached him his first week at Utah State.

“This first week, coming back was really difficult for me. I was sitting in the study area, and I remember a student came up to me,” Carter said.

The student offered words of advice, a reminder to breathe and a list of places to find help.

“I can’t remember his name,” Carter said, “but that helped me out a ton and I’ve remembered that. I’ve tried to do that for other students here.”

Carter didn’t deny the hardships that come with choosing such a difficult area of study and said it’s not for everyone, but those who really want to work for it will love it.

“Engineering is difficult, but the scientific understanding, the life opportunities and the satisfaction that comes from finally solving a tough problem more than makes up for it. I wouldn’t trade my experience here at USU for anything.” Carter said.

Carter is the standing president of the American Society for Mechanical Engineers. He is also the president of Tau Beta Pi — a place for students with high scholastic achievement, high GPA and a good standing within the college. He also won the Brandon Paulsen award, which is given to graduating seniors who help fellow students as well as demonstrating academic excellence.

Zac Humes, an engineering professor, credits Carter with the growth of their group.

He credits Carter with getting noses out of calculators and welcoming students into a group and helping them feel a part of something.

Carter agrees that engineers often get a bad rap for being too introverted.

He has reached out to gain presidencies and teaching assistant positions and is on his third internship with the Northrop Grumman Corporation as an aerospace contractor.

Carter’s experience in college was made better by creating bonds with fellow peers and keeping a consistent study group.

“He’s a good depiction of what we strive for in shaping mechanical engineering students,” Humes said. “Just an all-around very good person.” 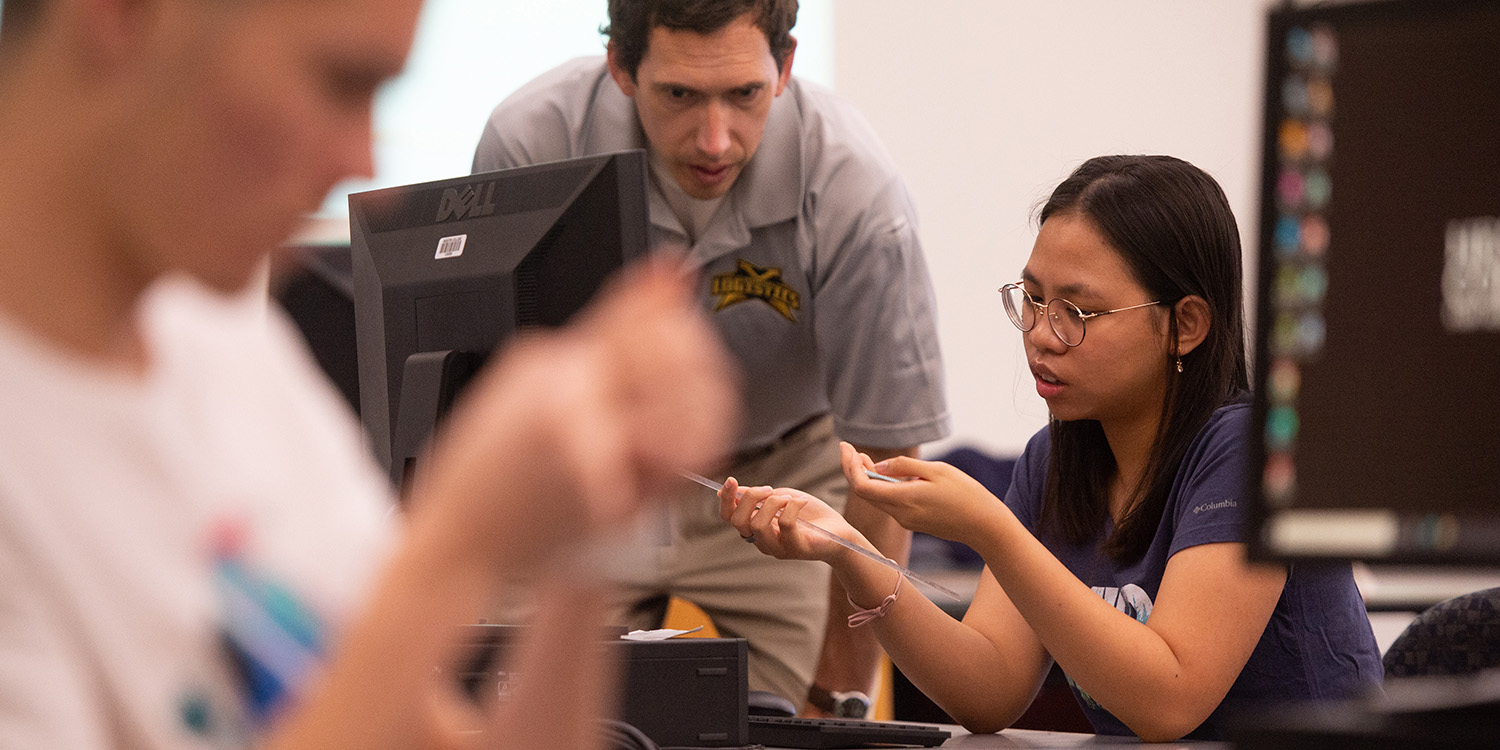