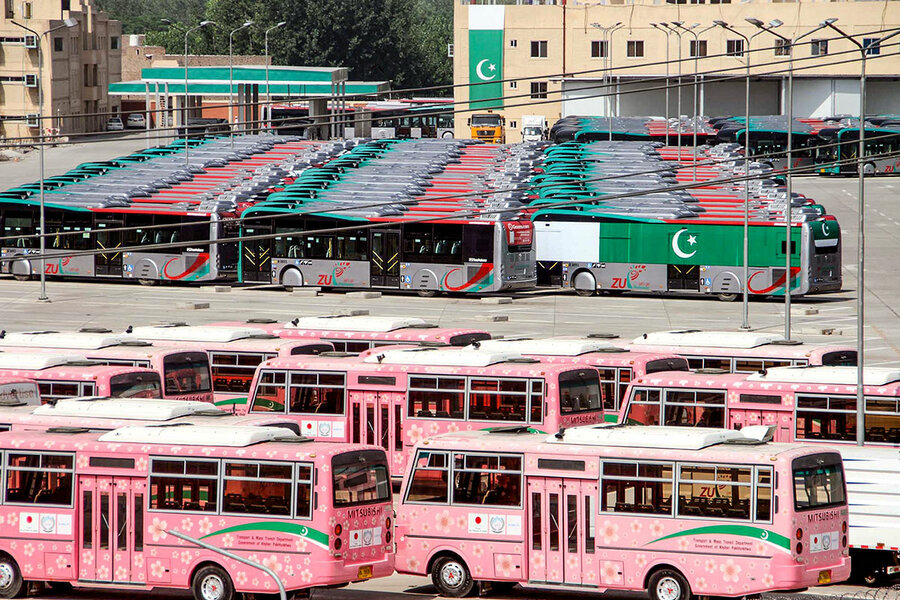 Pakistani student Mah Jabeen credits a new public bus system in her home city with saving her from being stuck at her parents’ house doing chores – or even having to get married.

Thanks to the Bus Rapid Transit system in the northwestern city of Peshawar, Ms. Jabeen said she had been able to continue her master’s degree – keeping alive her dreams of becoming a botanist.

“My parents had decided to stop my education … because they didn’t like me traveling in the disheveled Mazda wagons,” Ms. Jabeen said, referring to the city’s privately run minibuses while sitting on a shiny BRT bus en route to college.

They relented, she said, because the new bus stop was just a few minutes from her front door and dropped her off at the university gates.

Launched in 2020, the BRT has proved hugely popular among women in the ultra-conservative city, where burqas and veils are standard female dress and 90% of women reported feeling unsafe using public transport in a 2016 survey.

Sexual harassment such as staring, whistling, and touching is widespread on buses or at bus stops in Pakistan, making many women wary about traveling alone and putting many off looking for paid work, according to the World Bank.

But in Peshawar, a quarter of seats are reserved for women on the fleet of diesel-electric hybrid buses, which are equipped with CCTV cameras, guards, and have well-lit stations, making female passengers feel more at ease.

About 15% of the BRT’s 2,000 employees are female, too, said M. Umair Khan, spokesman for TransPeshawar, the government-owned company that operates the BRT.

He said such changes helped explain why women now account for about 30% of bus travelers in the city, up from just 2% two years ago.

Pakistani women rely more on public transport than men, who are more likely to have cars, bikes, or motorcycles, meaning they are “severely mobility constrained” without a good service, said Lala Rukh Khan, project manager at the Lahore-based Center for Economic Research.

That makes it harder for them to work or study outside the home, or build professional networks, socialize, and take part in leisure activities, said Hadia Majid, director of Saida Waheed Gender Initiative at the Lahore University of Management Sciences.

Women rarely ride bicycles or motorcycles in Pakistan, and taking rickshaws is considered unsafe. Buses or shared vans packed with men put many women off, or – like in Ms. Jabeen’s case – lead family members to stop them from traveling on them.

Such issues help explain why Pakistan’s female labor force participation rate is among the lowest in the world, dipping to 23% in 2019 from about 24% in 2015, World Bank data shows.

But with frequent buses, dedicated lanes, subway-like stations, and improved connectivity across the city, the BRT has made travel cheap and quick, as well as safer.

TransPeshawar employee Umme Salma said she used to spend 280 rupees to commute to and from work each day by rickshaw and private minibus. Not only does she save a fortune in fares, her daily commute is shorter.

“I also save a total of 30 minutes each day on travel time,” Ms. Salma said.

But there is still room for improvement, CERP’s Ms. Khan said.

Ms. Salma, like many passengers, has to walk the 15-minute distance between her house and the bus stop – a “last-mile” connectivity problem that must be overcome to ensure women’s travel is completely secure, she said.

“Investments in high-quality public transit also need to be complemented by other policies that make it safe for women to get all the way from door to door,” she added.

For Madiha Shakir, a new commuter on the BRT system, the buses alone have been a life-changing improvement.

“I was never allowed to use public transport alone. When I got married, I would wait for my husband to take me to the market since I was scared of going out unaccompanied,” said Ms. Shakir, a homemaker, aboard a bus.

Get stories that
empower and uplift daily.

“I can’t tell you how liberating it has been for me,” she said.

This story was reported by the Thomson Reuters Foundation. Reuters writer Annie Banerji contributed to this report. 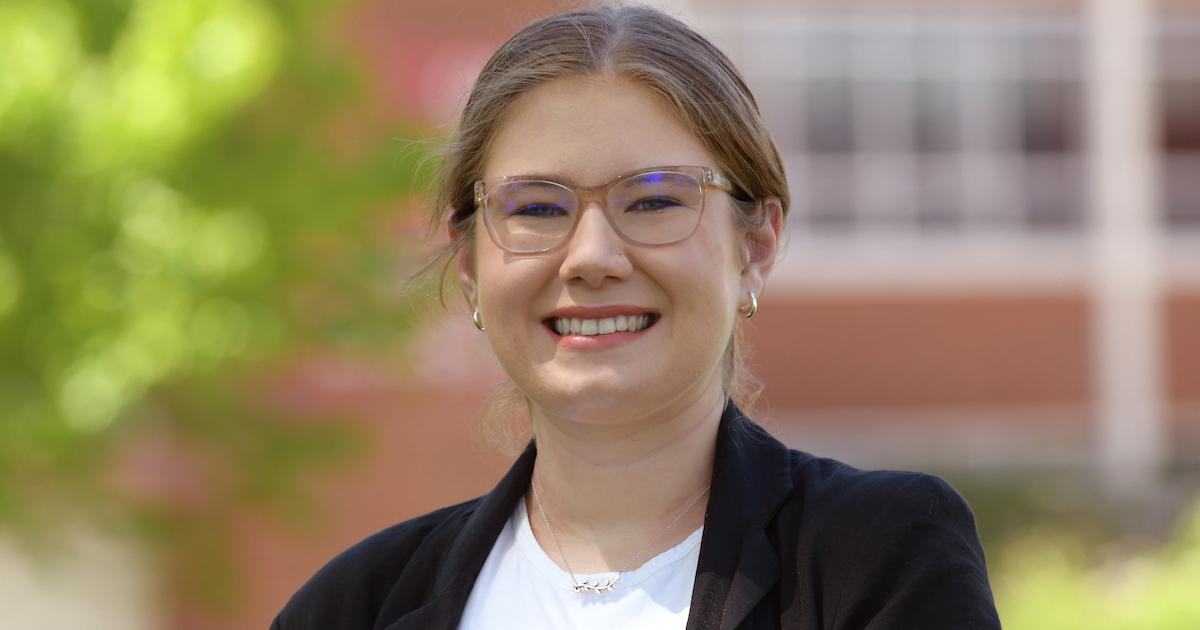 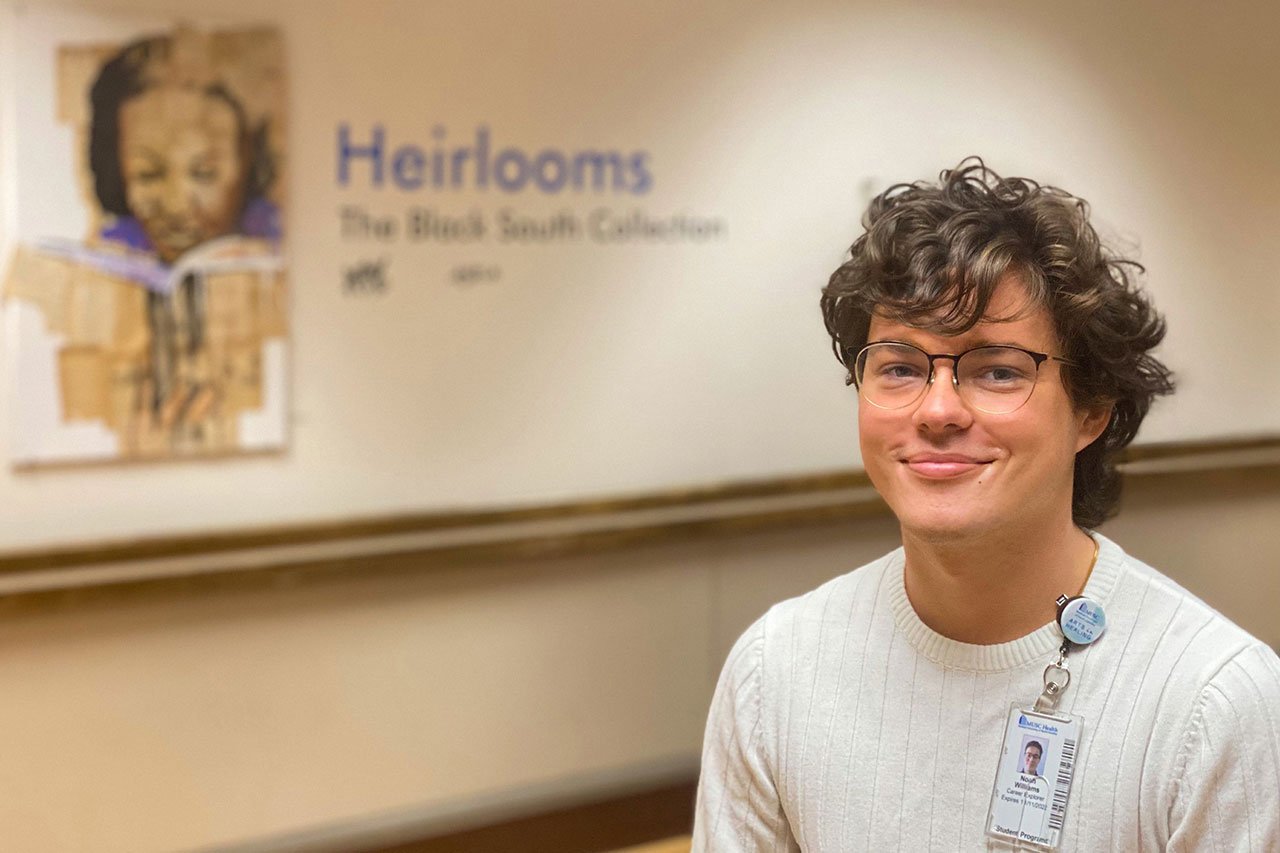