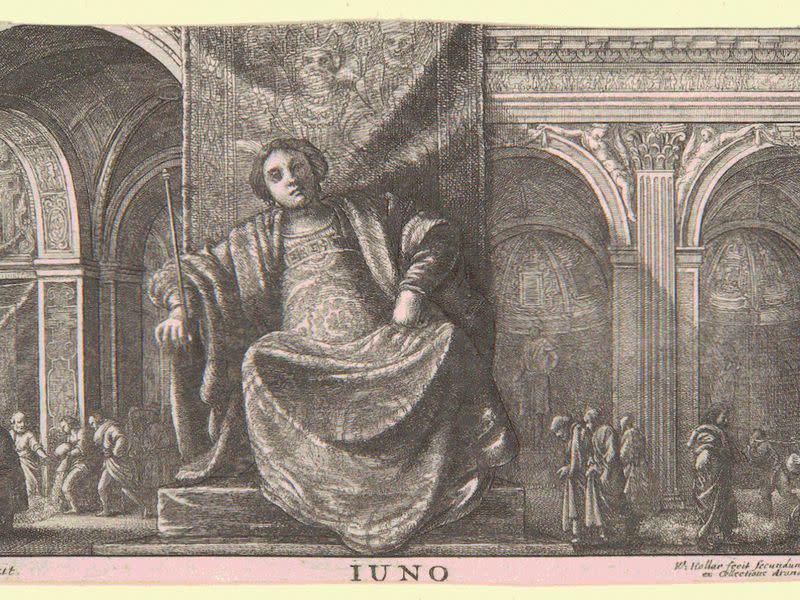 In a decision with fraught implications for decentralized governance, the Juno blockchain community officially voted to confiscate millions of dollars worth of tokens from a single user’s wallet.

A much-talked-about governance proposal in March gained a plurality of Juno’s community voting to drain the user’s wallet, but this vote basically amounted to a straw poll – a way to gauge community sentiment without touching any funds. This week a new vote officially revoked the user’s tokens.

The JUNO holder in question – dubbed a “whale” due to his massive quantity of tokens – stood accused of gaming a JUNO airdrop to claim more tokens than his rightful allotment. That holder, who has revealed himself to be a 24-year-old Japanese national named Takumi Asano, said the funds belonged to a community of individuals who invest with him.

Since the original “Proposal 16” passed in March, drama in the Juno ecosystem has only intensified. Within a few short weeks, a smart contract attack of unknown origin threw the Juno blockchain offline for several days, the JUNO token price tanked by over 60% and Asano made repeated appeals to the community that it refrain from revoking his tokens.

In what appeared to be a last-ditch attempt to save his funds, Asano claimed in a tweet on Wednesday that some of Juno’s lead developers were secretly selling off large quantities of JUNO tokens under the community’s nose. According to Asano, it was these sell-offs that led to JUNO’s precipitous drop in price – meaning these developers, not Asano, were the real threat to the Juno community.

Whatever the veracity of Asano’s claims, they appear to have fallen on deaf ears. Juno Proposal 20 passed on Friday with over 72% voting to revoke all but 50,000 of Asano’s JUNO tokens.

As a result of its passage, the proposal will automatically upgrade Juno’s blockchain to move the revoked funds into a community-controlled smart contract. From here, the Juno community will be able to vote on what to do with the tokens next.

After the vote passed on Friday, Asano explained to CoinDesk that he might consider pursuing legal action, depending on what the community decides to do next.

“If this lock is based on the assumption that the asset will be returned to our clients, we do not intend to do any legal action,” he wrote. “On the other hand, if it is based on the premise of a [b]urn or permanent lock, we are considering taking legal action against each validator.”

Juno is not the first, nor will it be the last, blockchain community faced with a decision on whether to revoke a user’s allegedly ill-gotten gains. It is, however, the first prominent case of such a decision being made via a community vote.

The highest-profile case of a blockchain working to dilute a single user’s funds took place in 2016 with The DAO attack on Ethereum, where a hacker ran away with around 5% of the network’s native ether (ETH) token. Ethereum famously chose to execute a “hard fork” of its blockchain – essentially spinning up a new chain where the exploit never took place and leaving the old chain to wilt away in the hands of a small group of die-hard supporters. (That chain is known as Ethereum Classic.)

While The DAO hack shared some similarities with the Juno airdrop, the Ethereum community did not directly vote to revoke funds from the hacker. The choice to fork was made by Ethereum’s core developers, and they left it up to the broader community to decide whether they wanted to continue using the old chain.

The intentions of the Juno whale were not as clear-cut as those of The DAO attacker. Asano did not actively “exploit” a smart contract. Instead, he had – likely by coincidence – structured his holdings on another blockchain in a manner that benefited him disproportionately in the JUNO airdrop.

Juno is part of Cosmos, an ecosystem of blockchains that are purpose-built to interoperate, meaning they can easily communicate and recognize some of the same on-chain assets. In February, a few months after the Juno blockchain was introduced, its creators used a familiar tactic – an airdrop, or giveaway, of the chain’s native JUNO token – to attract users from the wider Cosmos community.

As its eligibility criteria, Juno’s “stakedrop,” as this airdrop was called, rewarded JUNO tokens 1:1 for ATOM tokens “staked” on the Cosmos Hub blockchain – the one which serves as a steward for overall Cosmos ecosystem development. Staking tokens means lending them out to be used to secure the network. On Juno and the Cosmos Hub, staking also confers users the right to vote on protocol governance proposals.

The architects behind Juno’s airdrop set a cap of 50,000 JUNO for any individual wallet. The cap was meant to ensure no one person would amass too much sway over Juno governance, but it failed to account for someone like Asano, who had around 50 different wallets staking ATOM tokens.

As the leader of an “investment group” in Japan called CCN, Asano’s stake included ATOM pooled from a large number of different investors – enough to claim 10% of JUNO’s total token supply in the airdrop.

In a statement shared with CoinDesk, Asano said he split the ATOM funds across numerous wallets “for security purposes.” His plan, he says, was to eventually disburse the Juno tokens back to his investors. But his outsized stake became apparent once he consolidated his JUNO from more than 50 wallets into one.

Proposition 20 contended that CCN was an “exchange service” ineligible for the airdrop, but it appears unlikely that Asano deliberately gamed the system.

Some contradictory language in the original Proposition 16 governance proposal showed its authors struggling to grapple with this nuance around Asano’s intentions: “The facts are that the Juno genesis stakedrop was gamed by a single entity. Willingly or unwillingly is not relevant to this matter” (emphasis added).

The Juno case represents not only a test of the limits of blockchain-based governance but also a test of one blockchain community’s values.

Jack Zampolin, a member of Juno’s founding team, was initially against revoking Asano’s funds. Zampolin told CoinDesk that he urged other validators – third parties who stake tokens and deploy “nodes” to secure the network – to vote against the original Proposal 16. But over time, Zampolin said, he came to recognize that the broader Juno community has a different opinion on core blockchain tenets like immutability – the idea that a blockchain’s history should never be changed or erased.

“There’s this strong libertarian freedom perspective in blockchains. That … governance shouldn’t target any individual accounts or actors within these systems,” noted Zampolin.

“However … what we’re seeing on Juno is the community is overwhelmingly saying, ‘We think that this value of not having large accounts, which was codified in the airdrop, is a core value of this community, and we’re willing to take governance action to protect that.’”

Asano shared his own thoughts on this in a statement to CoinDesk:

“When a public chain’s governor rewrites a block’s data, will that chain still have anyone to support it? Will hardcore blockchainers still exist in the community? We’ll have to wait and see where this issue ends up.”