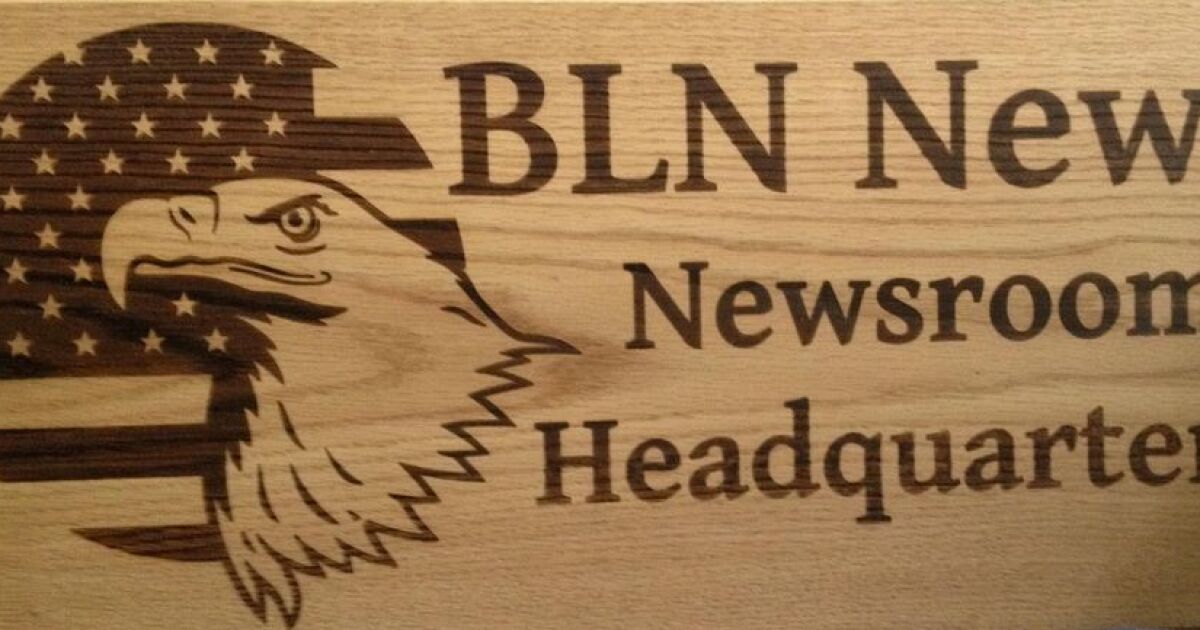 Ellsworth area resident Diane Benjamin published her site BlnNews using the WordPress platform. It often contained content critical of central Illinois elected officials and educational, municipal, and state governmental bodies. As of Friday evening, readers who attempted to access Benjamin’s blog were routed instead to a notice of suspension.

“blnnewsdotcom.wordpress.com is no longer available. This blog has been archived or suspended in accordance with our terms of service,” said the post.

Benjamin told WGLT she had not been told what the precipitating event was to trigger the suspension or archive, or whether it was a pattern of posts. One post on Friday before the site was taken down registered criticism of District 87 schools in line with a nationwide conservative campaign against what conservatives perceive as a progressive slant in curriculum. The post focused on an altercation between parents at a school in Bloomington.

Benjamin said WordPress has not responded to her request for information about the suspension.

“Wordpress claims to be a free speech site, it isn’t. I am moving the site to another service, it will be back soon,” Benjamin told WGLT. “I’ve got a guy handling the migration for me. Just takes time.”

She said all previous content will be restored on the new site. Benjamin noted she has received comments from the “far left” celebrating the development.

“I’ve been expecting this. Conservatives aren’t allowed to speak anymore in most places,” said Benjamin.

That allegation of censorship has been a common refrain from some on the right — most notably President Trump, who went so far as to sue Facebook, Twitter and Google’s YouTube over their suspensions of his accounts.

It’s a highly debatable claim. On Facebook, for example, conservative news regularly ranks among some of the popular content on the site. Many of America’s most popular syndicated radio hosts are conservative pundits. The conservative Fox News Channel continues to average more total viewers than CNN and MSNBC combined.

She said the development will not change her approach to posting or the issues she addresses.

“No, moving to a place who won’t take it down,” said Benjamin.

Benjamin has at times clashed with public officials. In one instance, she was critical of a family member of then Bloomington Mayor Tari Renner, whose fulminous response drew widespread criticism in the community and a rebuke from the city council. 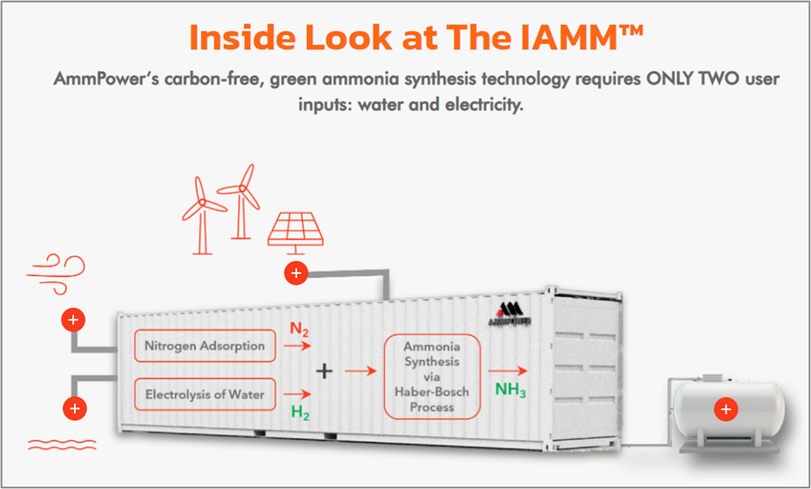 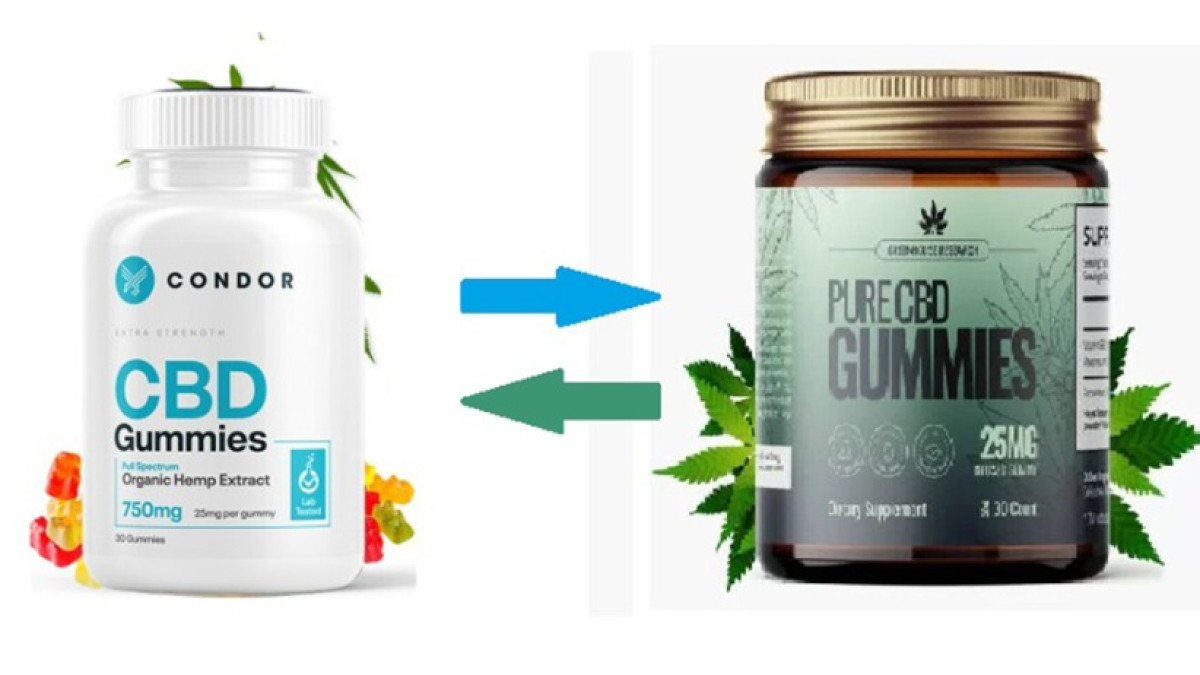 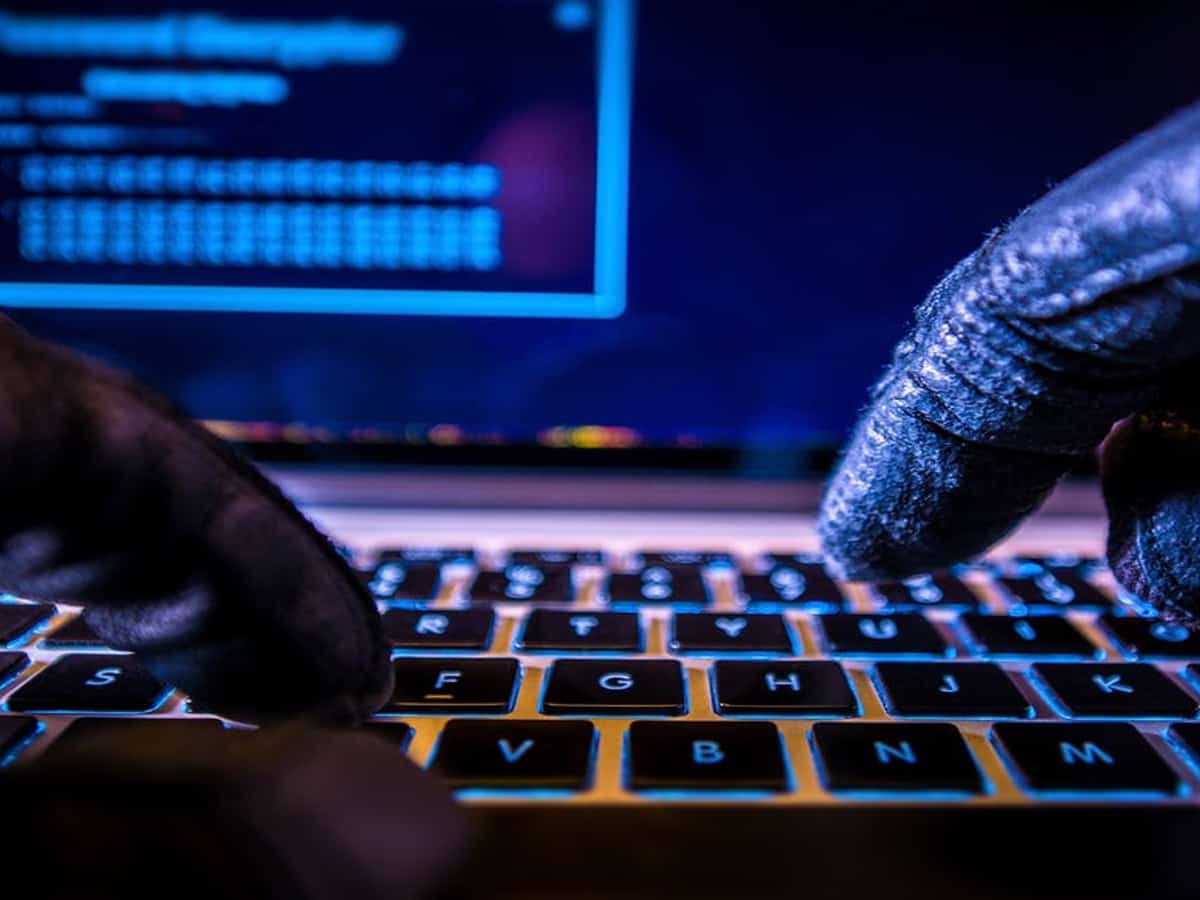