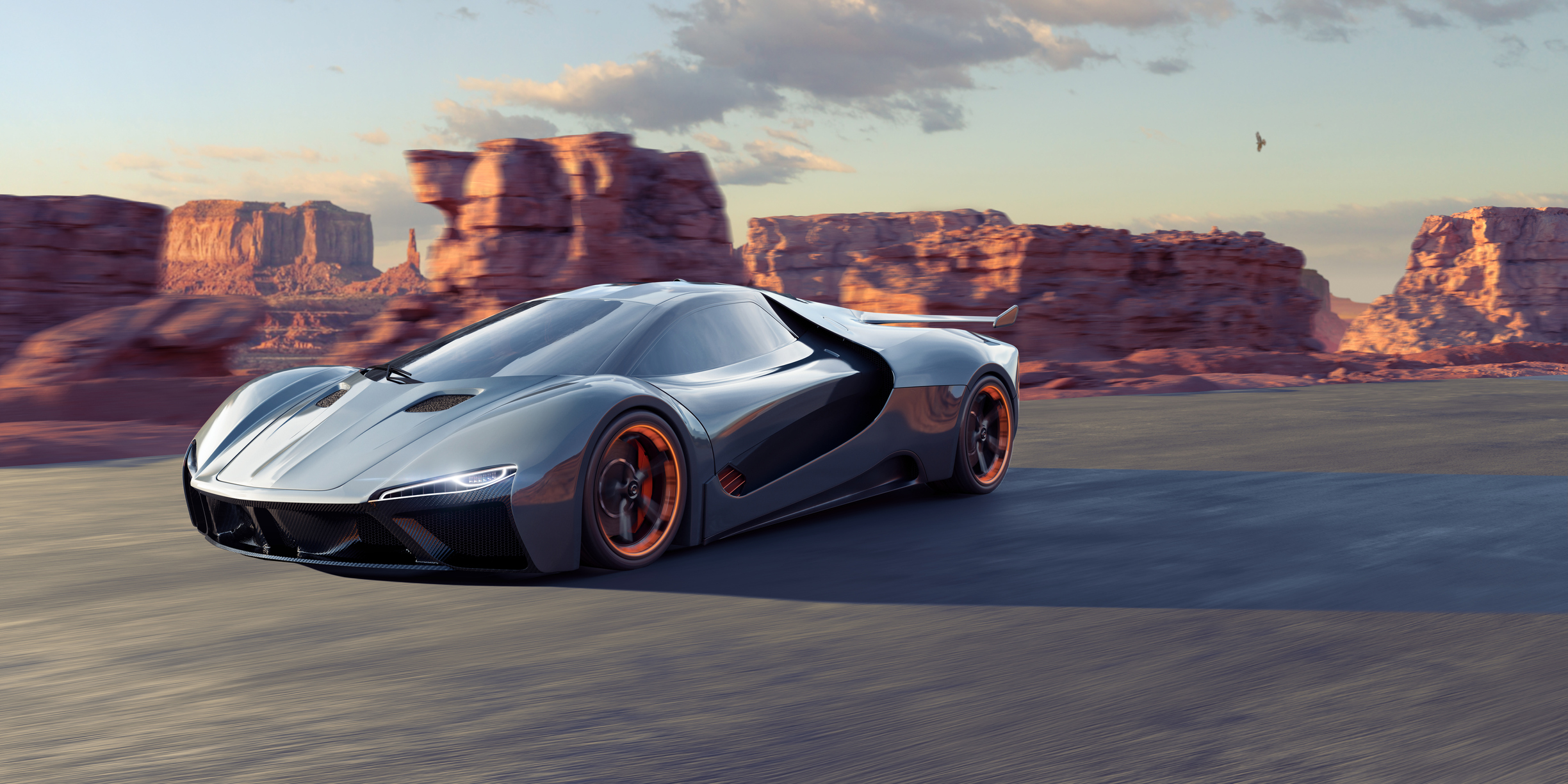 The global electric car market grew 43% in 2020 in terms of units, with new car sales soaring 70% in a year when sales of conventional cars dropped, according to the International Energy Agency. Consumers spent $120 billion on electric car purchases in 2020, up 50% from 2019.

This is just the tip of the iceberg.

With at least 18 of the 20 largest automakers in the world increasing investments in electric cars, the electric vehicle industry has exponential growth potential. Ford Motor Company, for example, recently scaled up its electrification spending budget through 2025 to $30 billion, up from $22.5 billion it outlined earlier this year. Hyundai Motor recently said it plans to go all-electric in its commercial vehicles as early as 2028.

If you haven’t dipped your fingers in EV stocks, you’re not too late. Among the many players out there that are only growing in number by the day, here are three electric-vehicle stocks to buy and hold for at least the next decade.

By launching an electric version of its hot-selling F-150 pickup, which already seeing strong buyer interest, Ford has upped its electric game in the U.S. like none other.

Yet the U.S. isn’t the fastest-growing EV market yet, so if you want to exploit global electric vehicle opportunities, look no further than Nio (NYSE:NIO), dubbed the “Tesla (NASDAQ:TSLA) of China.”

And Nio is going full throttle to become the market leader in China: In April, it corned 23% of China’s all-electric SUV market, beating Tesla’s 17% market share despite Tesla’s Model Y grossing the highest sales in terms of units. Two among three of Nio’s models, the ES6 and the EC6 came in second and third, respectively.

Nio isn’t resting on its laurels and wants to give Tesla a run for its money by targeting the masses — it will launch models under a new mass-market brand next year to compete with more affordable EVs lined up by Volkswagen‘s Audi and Toyota‘s Lexus. It’s a big growth leap and could catapult Nio to new heights if can exploit its brand loyalty. Nio’s branding efforts go beyond cars — Nio owners can buy branded products and even experience company-owned coffee houses and co-working spaces.

Most importantly, Nio’s battery-as-a-service subscription is a solid competitive advantage as it gives buyers the option to buy cars without batteries for substantially lower costs and instead rent and swap batteries as and when required.

With Nio’s orders hitting a record high in August and deliveries of its fourth model — the mid-size sedan ET7 — to start by early 2022, this is one of the best Chinese electric vehicle stocks you could buy right now.

This EV battery beast is also a Dividend Aristocrat

Whether it’s Ford, Nio or any other EV manufacturer, they all require lithium-ion batteries to power their cars. Albemarle (NYSE:ALB) is one of the world’s largest lithium mining companies, and was in fact the world’s largest supplier of battery-grade lithium for electric vehicles in 2020.

Albemarle recognized the EV market’s potential early in the game when it acquired lithium giant Rockwood Holdings in 2015. In 2019, Albemarle struck a joint venture with Australia-based company Mineral Resources and acquired a 60% stake in its Wodgina mine. Wodgina has the world’s largest hard rock lithium deposits.

Not surprisingly, Albemarle is growing exponentially. It expects net sales to nearly double by 2026 from expected 2021 levels of $3.2 billion to $3.3 billion, and foresees adjusted earnings before interest, tax, depreciation, and amortization (EBITDA) margins of 43% to 47% by 2026. This same company was projecting 2025 EBITDA margin of 32% to 34% in 2019.

Those are some eye-popping growth numbers, and when you also consider that Albemarle is a rare EV Dividend Aristocrat with a 27-year streak of consecutive dividend increases, you know you have found a long-term winning stock.

As exciting as the future of electric cars sounds, their advent comes at a huge environmental cost: Lithium-ion batteries have a limited lifespan and therefore have to be replaced, giving rise to a global challenge. Enter Li-Cycle Holdings (NYSE:LICY), North America’s largest battery recycler, founded in 2016.

Li-Cycle operates a two-stage Spoke-and-Hub recycling model: It breaks down batteries at spokes and recovers lithium, cobalt, nickel, and manganese from them at Hubs to send the recovered material back to battery producers. Here’s where the company stands now in terms of operations:

In the last quarter, Li-Cycle onboarded 14 new battery-supply customers, taking its total customer count to 70. Its revenue shot up 840% year over year to $1.7 million.

Remember though, Li-Cycle is an early-stage, loss-making company that’s already commanding a market capitalization of $1.8 billion. Yet that’s how growth stocks behave, and if its growing customer and asset base is anything to go by, Li-Cycle could be a multibagger EV stock in the making for those who get in early.

This article represents the opinion of the writer, who may disagree with the “official” recommendation position of a Motley Fool premium advisory service. We’re motley! Questioning an investing thesis — even one of our own — helps us all think critically about investing and make decisions that help us become smarter, happier, and richer.